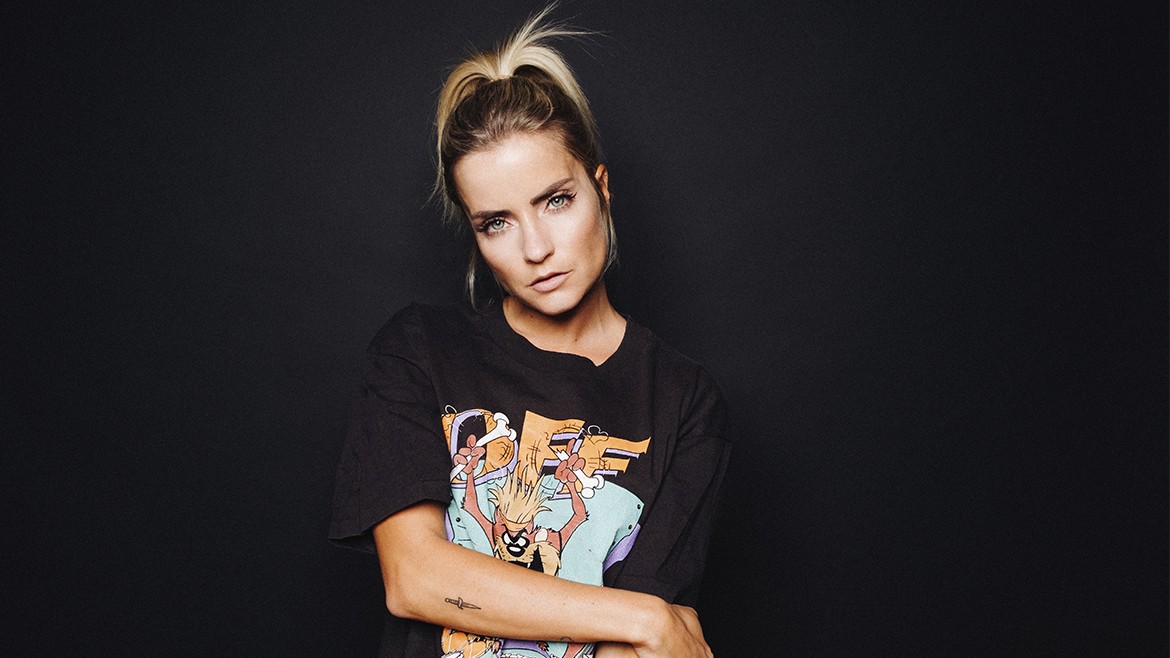 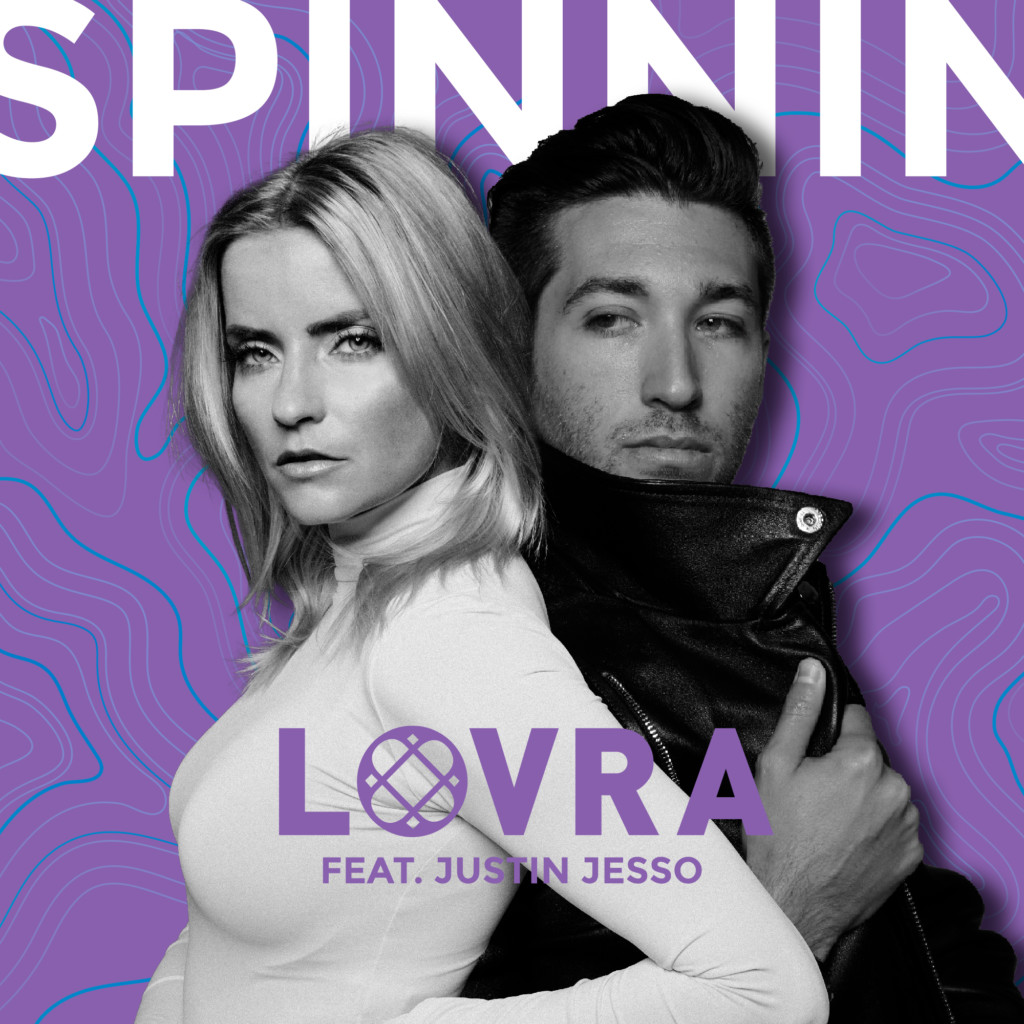 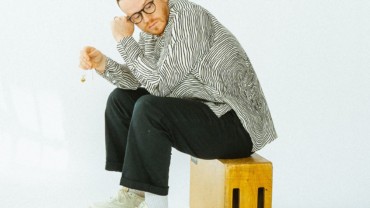 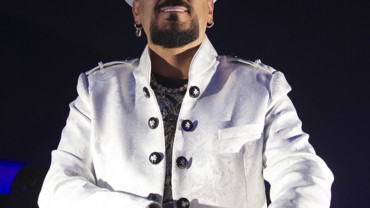 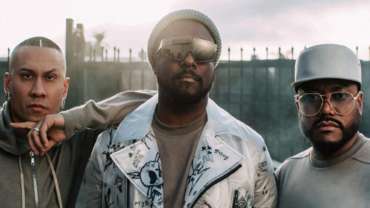 The Black Eyed Peas (also known as The Black Eyed Peas) is an American hip hop / pop band formed in 1995 in Los Angeles, California. They have been Grammy Award winners six times. The group is currently made up of vocalists Will.i.am, Apl.de.Ap, Taboo and J. Rey Soul. Fergie was the female vocalist until her departure in 2017.