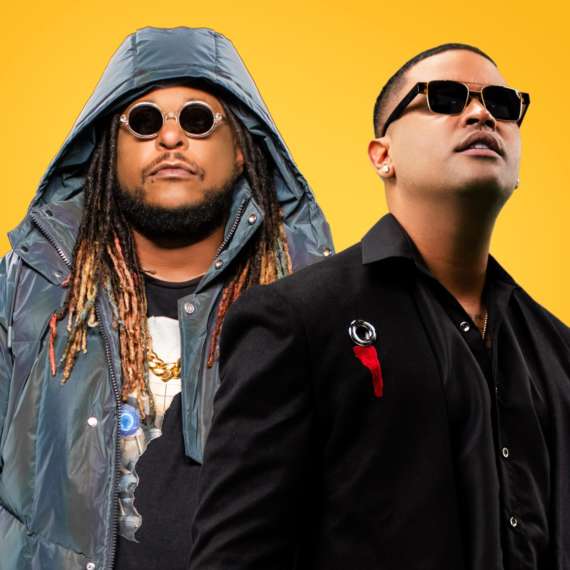 Zion & Lennox is a reggaeton musical duo formed in the early 2000s, both originally from Carolina, Puerto Rico, this duo is made up of Félix Gerardo Ortiz and Gabriel Enrique Pizarro.

Tara Jane McDonald is an English singer-songwriter. She is signed to Play Two/Warner Records.

McDonald achieved success working and co-writing with Armand van Helden and Axwell on the chart hits “My My My” and “Feel the Vibe”. Both these projects debuted at number 1 in the club charts before peaking in the UK sales charts at No. 12 and No. 16, respectively. She has also collaborated with Todd Terry, co-writing the song “Get Down”, and with David Guetta, co-writing “Delirious” and “You Are Not Alone” on his album Pop Life.

McDonald hosted her own one-hour dance music radio show called I Like This Beat (formerly called Shut Up & Dance). The program was syndicated on over 50 stations in 40 countries and released as a free podcast through iTunes.

At the start of 2012, McDonald worked as an assistant vocal coach on the first series of the TV show The Voice in Belgium alongside the French pop star Quentin Mosimann. The winner of this series, and member of Mosimann’s team, Roberto Bellarosa, went on to sign a recording contract with Sony Music.

McDonald signed a three-album deal with Mercury/Universal in 2012 and her debut album is set to be released in 2017. In 2014, she released a single featuring Snoop Dogg called “Vay-K”.