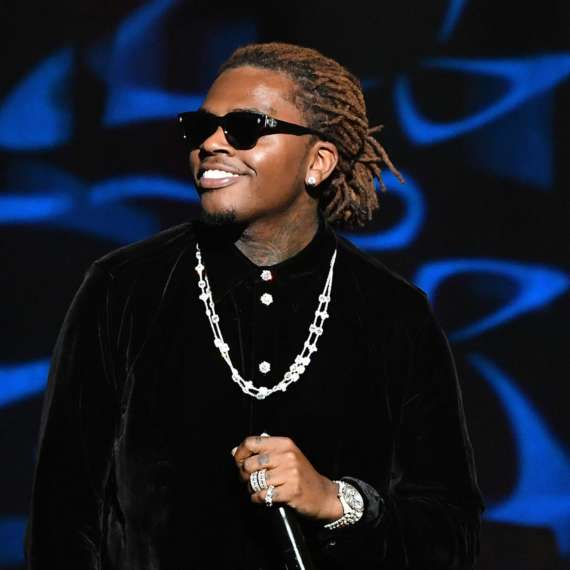 Sergio Giavanni Kitchens, known professionally as Gunna, is an American rapper, singer, and songwriter. Best known for his collaborations with Lil Baby and Young Thug, he is signed to the latter’s record label, YSL Records, as well as 300 Entertainment and Atlantic Records. He released his debut studio album, Drip or Drown 2 on February 22, 2019 and followed it up with his second studio album Wunna on May 22, 2020, which debuted atop the Billboard 200. 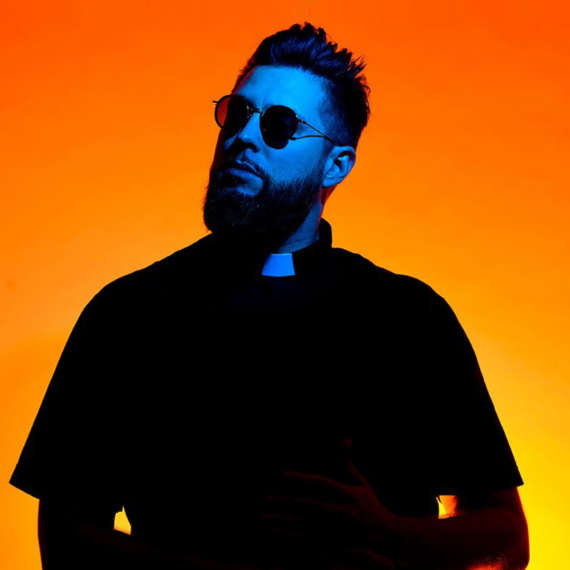