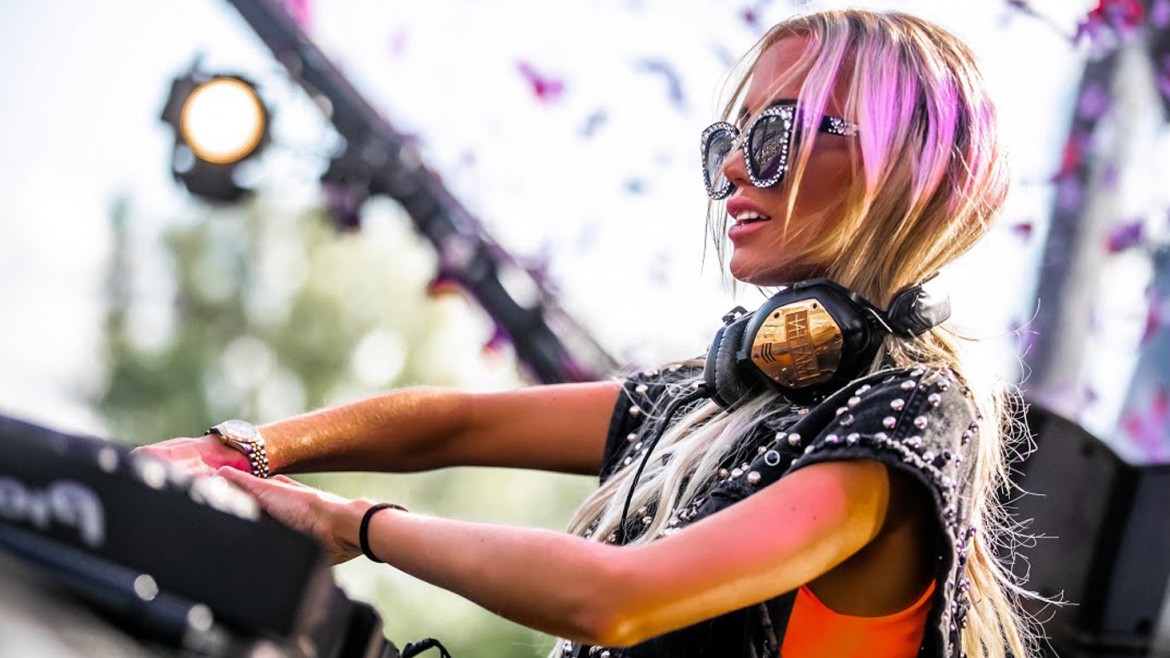 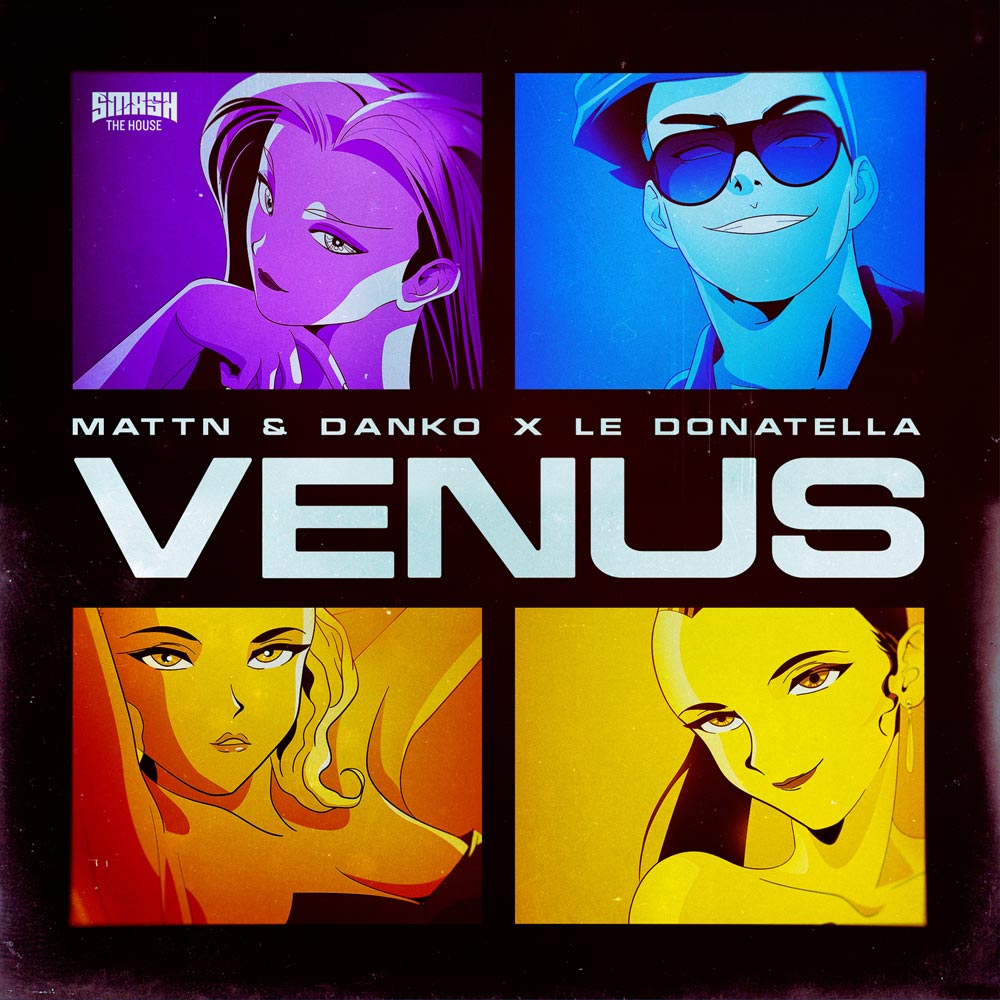 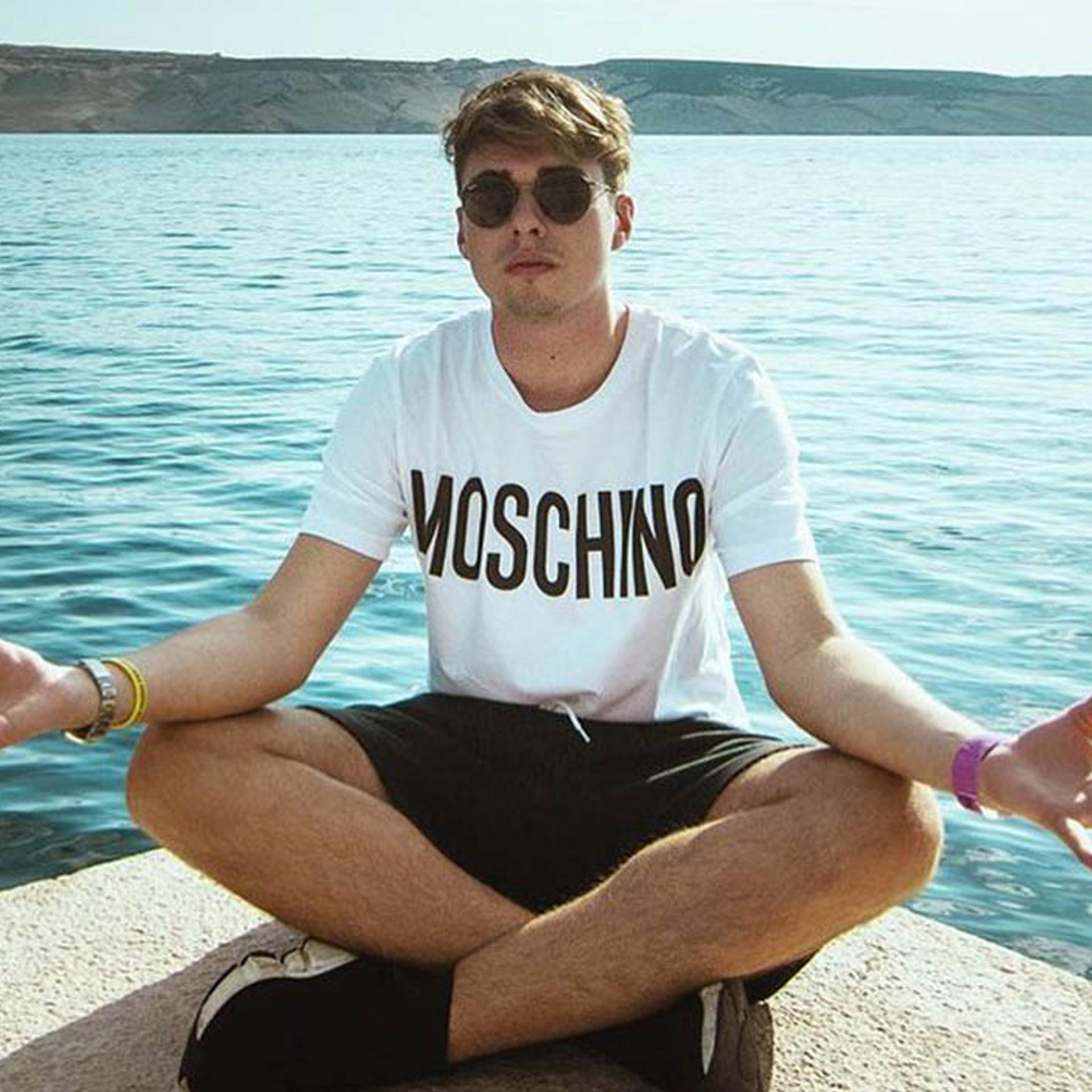 Hailing from the north of Italy from Genoa, 18 year old producer Samuel Gori, a.k.a. DANKO, is undoubtedly the upcoming DJ/producer to keep your eyes on. 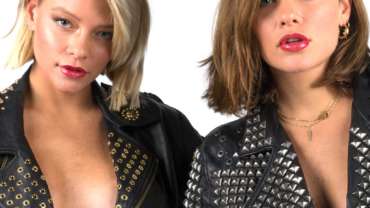 The Donatella were an Italian music and television duo formed by the twins Giulia and Silvia Provvedi (Modena, 1 December 1993).

In the autumn of 2012, the Provvedi sisters (with the name Provs Destination) participated at the sixth season of X Factor Italia aired by Sky Uno and hosted by Alessandro Cattelan: during this talent show the judge Arisa changed the name of the group in Donatella.

Giulia (the blonde) and Silvia (the brown) in the winter of 2015 participated and won the tenth season of L’isola dei Famosi hosted by Alessia Marcuzzi with Alvin; the Provvedi sisters posed totally naked for the cover of Playboy Italia (the Italian ediction of Playboy) in October 2015.