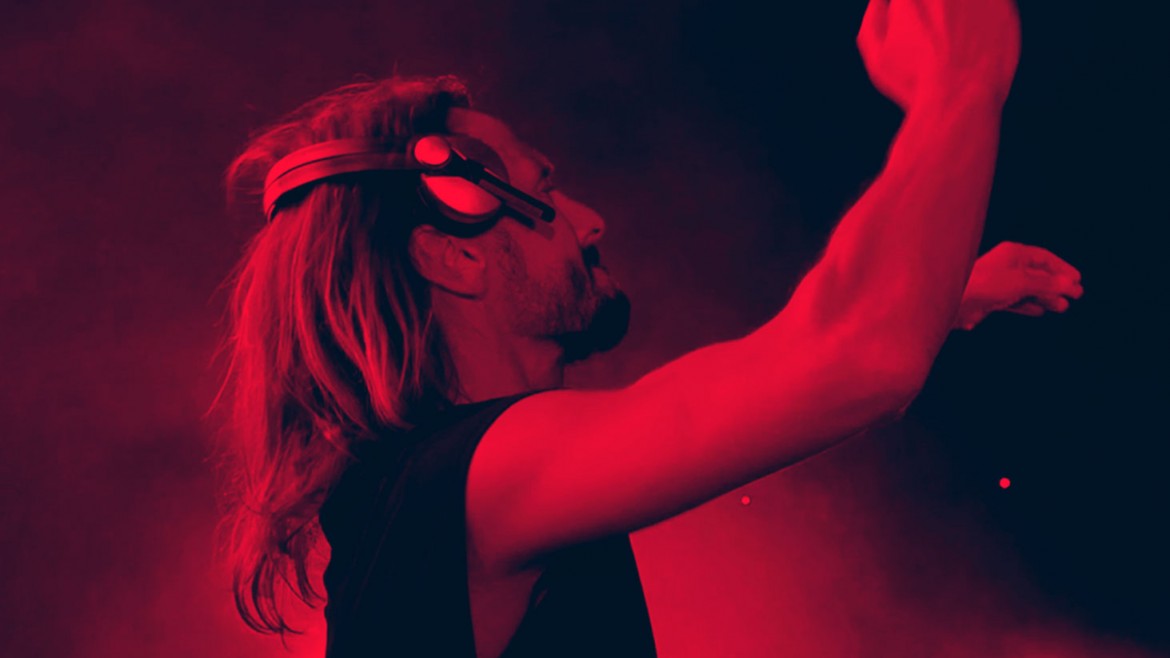 RELEASE: Til the Sun Rise Up Bob featuring Akon 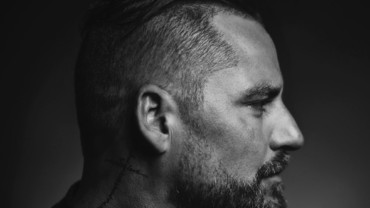 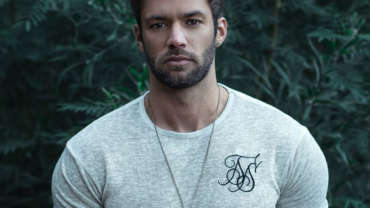 Rúben de Almeida Barbeiro (born August 21, 1987 in Leiria), better known as KURA, is a Portuguese electro house music DJ and producer. Kura has released tracks through labels such as Hardwell’s Revealed Recordings, Flashover Recordings, Musical Freedom, Spinnin’ Records, among others. In the early 2000s, he started following the club scene and by 2005 Kura would play on a DJ booth while working at a skate shop near Lisbon and eventually gigs in Cascais’s club Coconuts.

His first DJ residency came along and he became Bahaus resident DJ for 3 years. His first bootleg was a hit among his peers – Sidney Samson’s “Work It” on Hardwell’s remix crossed with Bob Marley followed by his first original track, “Russian Guitar” that was picked up by the Portuguese label, Kaos Records. He was invited to play as a resident DJ at Lisbon’s Kapital, and then at the summer club, Tamariz, and then to Gossip, a major club in Lisbon. He also focused on a freelance career, and more invitations to play in bigger venues.

His international breakthrough came with his track “Brazil”. Roger Sanchez picked it up for his “Release Yourself Radioshow”. Thomas Gold picked Kura’s hits “Polaris”, “Love Will Find You”, a remix of “Nightrain” for his radioshow. Besides these Kura also got support for his tracks from Hardwell, Nicky Romero and EDX, amongst many others. In 2012, he was invited to join the Swiss-based agency WDB Management. He also collaborated with American DJ/producer MAKJ in “Galaxy” and “Old Memories”. 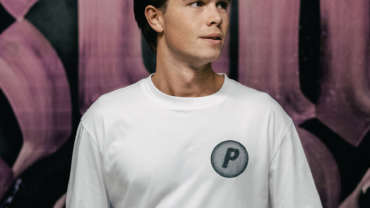 Lorem Ipsum is simply dummy text of the printing and typesetting industry. Lorem Ipsum has been the industry’s standard dummy text ever since the 1500s, when an unknown printer took a galley of type and scrambled it to make a type specimen book. It has survived not only five centuries, but also the leap into electronic typesetting, remaining essentially unchanged. It was popularised in the 1960s with the release of Letraset sheets containing Lorem Ipsum passages, and more recently with desktop publishing software like Aldus PageMaker including versions of Lorem Ipsum.