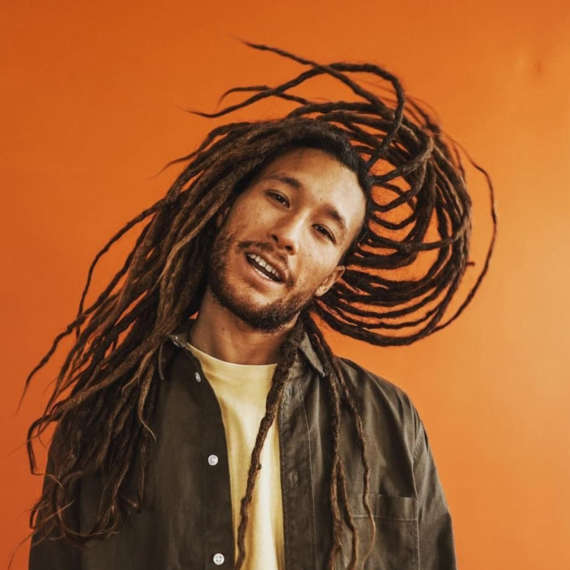 Henry Fong is an EDM DJ/producer originally from West Palm Beach, Florida. He began DJing during his college years at the University of Central Florida, and held various residencies and promoted at local clubs in Orlando, FL. After graduation from college, he moved to Los Angeles to focus on music production. He has since released on record labels such as Spinnin, Revealed, OWSLA, Mad Decent, Dim Mak, and in 2015 started his own imprint Banzai Recs. He is known infusing styles such as reggae/dancehall and Melbourne Bounce into high energy EDM tracks. Stand out songs include “Scream”, “Encore”, “Stand Up”, “Wine Dem”, “Bust Dem”, and “Ass Up”. Henry Fong is one of 2 artists who participated in the LA EDM Youth foundation, collaborating with his cousin, Marcus Yin Ming Cheung(Alias YoungMasterMing). 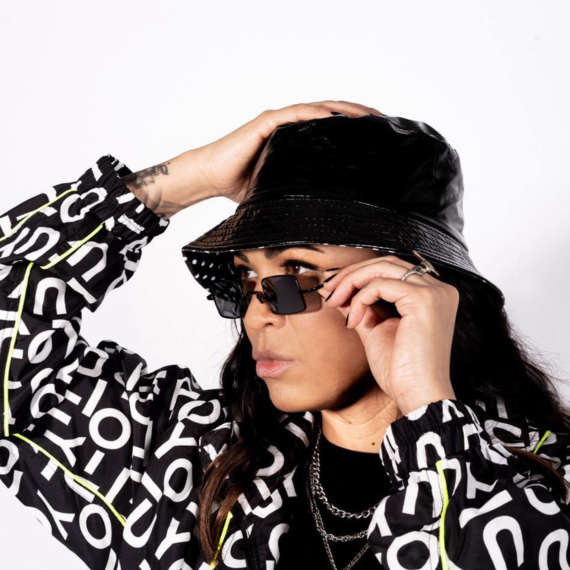 Bianca Latupapua (born October 6, 1983), professionally known as Lady Bee, is a Dutch electronic musician, MC, DJ and producer. She first got involved in music as an MC at the age of 17, before becoming a DJ and producer. She has worked with a number of major Dutch musicians, including Hardwell, Laidback Luke and Sidney Samson. Many of which she featured on the vocals for. Lady Bee also has her own solo career, most notably with the track, “Return of the Mack”. The track reached number one on the Netherlands dance chart