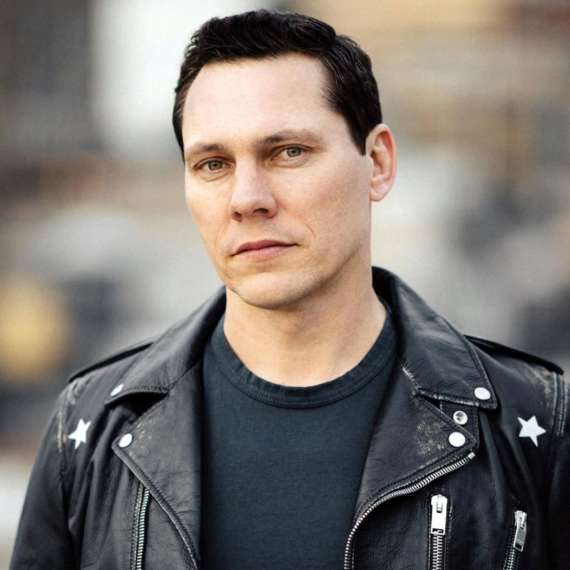 Tijs Michiel Verwest is a Dutch DJ and producer. Although he has used many aliases in the past, he is best known for his work as DJ Tiësto or simply as Tiësto, an alias that comes from his childhood nickname. 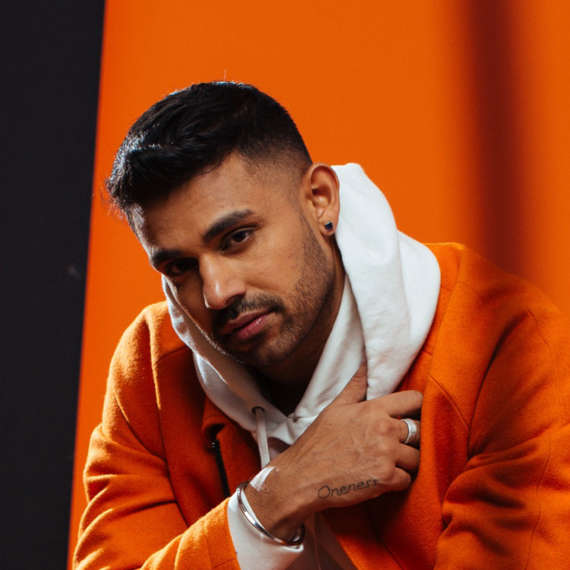