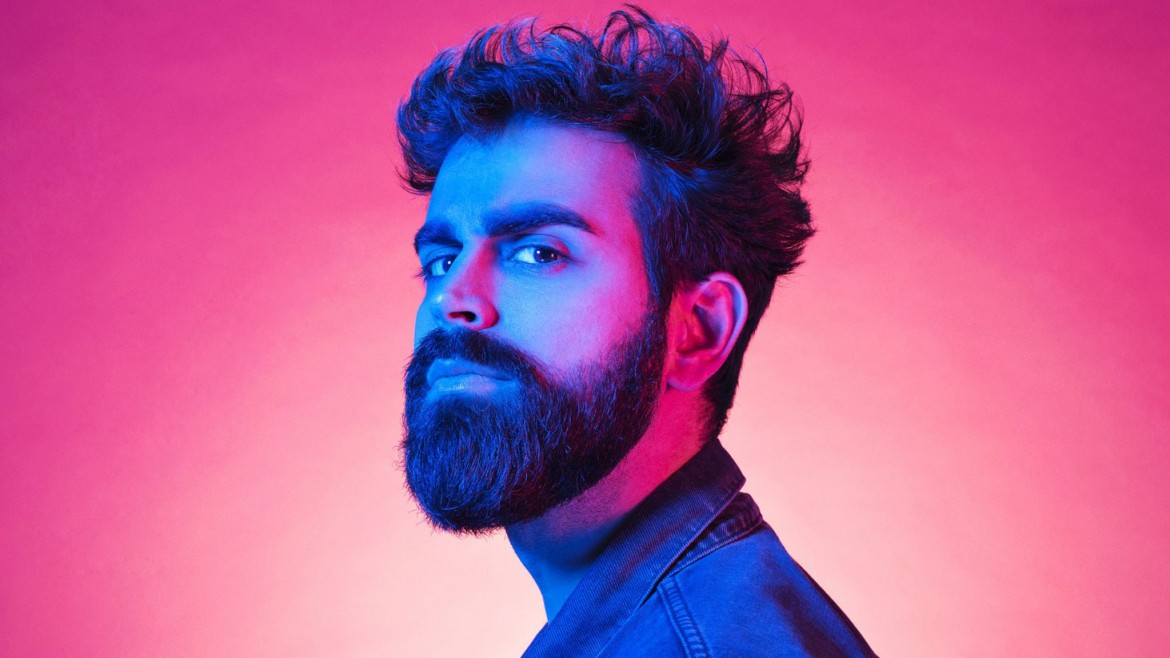 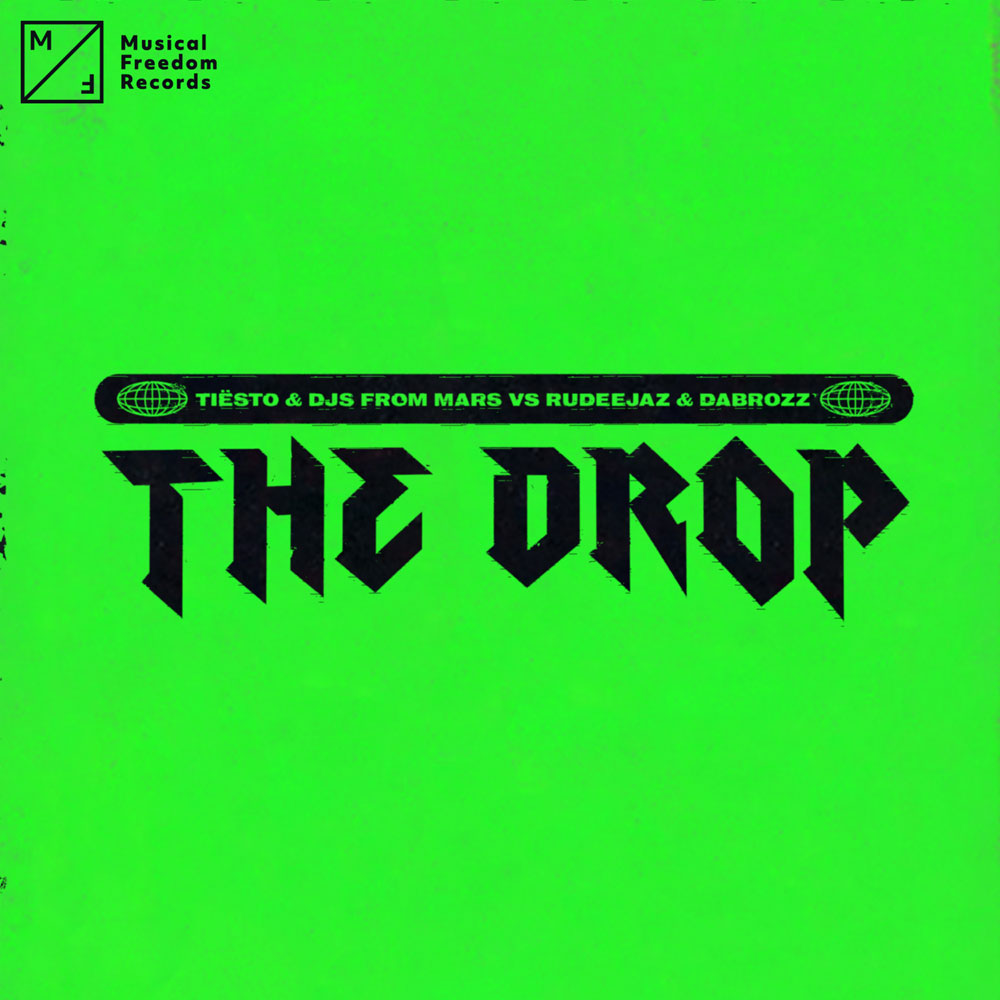 RELEASE: The Drop with Tiesto, DJs From Mars and Da Brozz 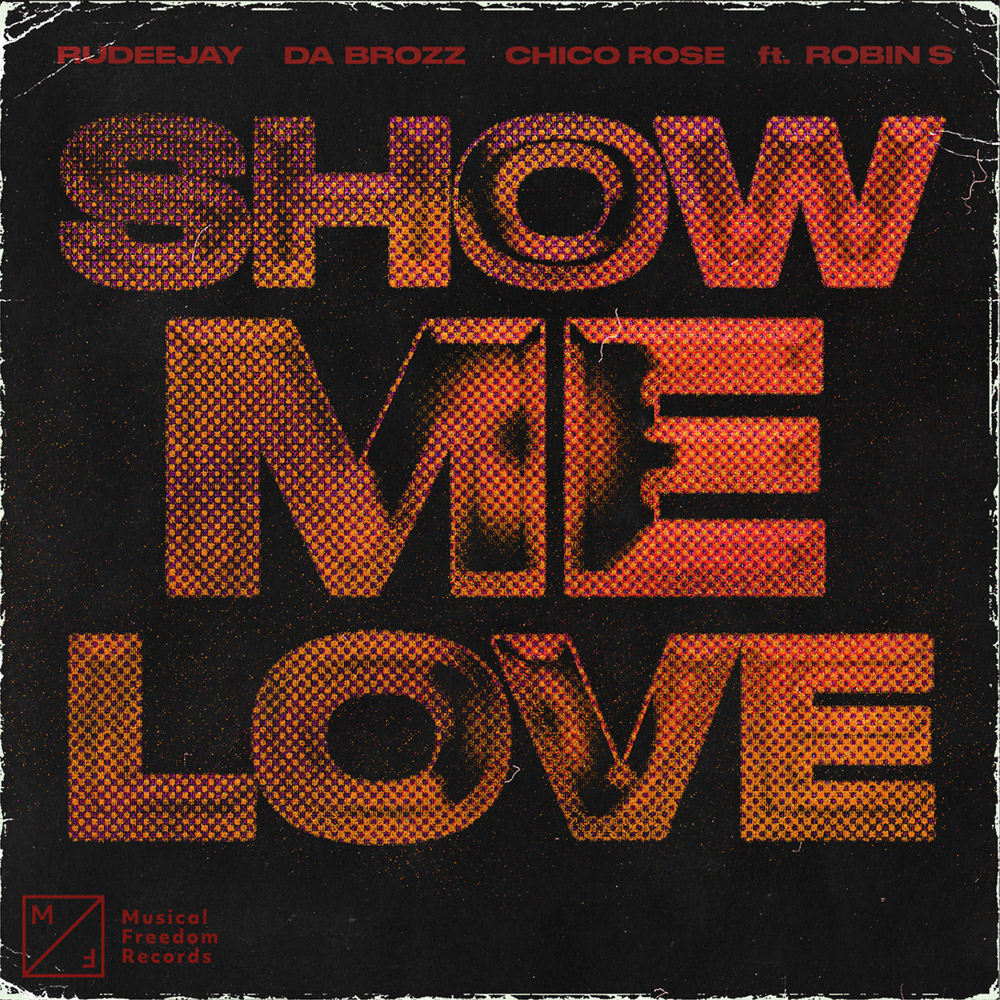 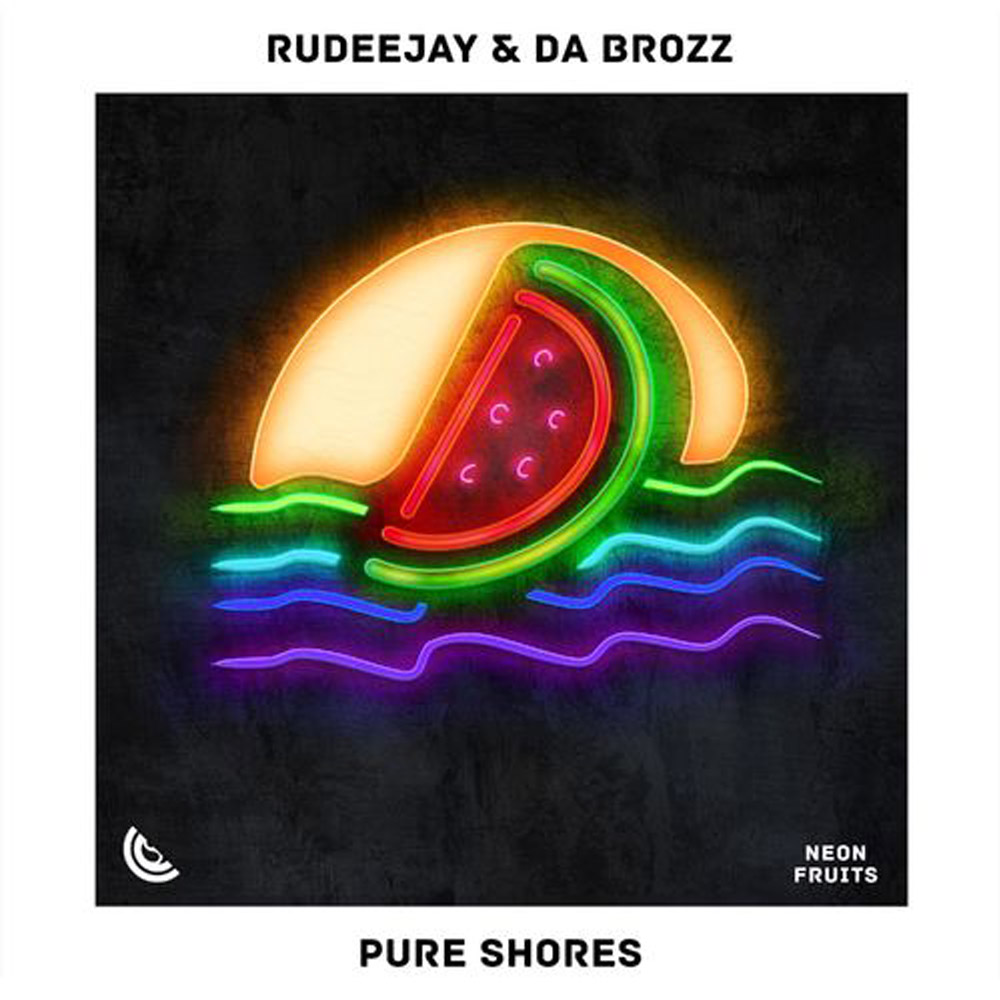 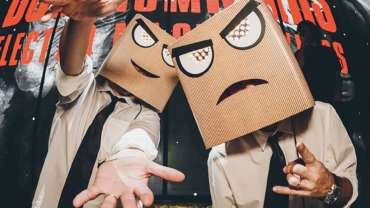 DJs from Mars is a DJ and production team. They are known for their mashups of popular songs turned into electro dance music. The project started in 2003 after the meeting of young producers Luca Emanuele Ventafridda (aka Ventafunk) and Massimiliano Garino (aka Aqualuce), in Bliss Corporation, an Italian label famous for the project of Eiffel 65 in the late 1990s. Both of them were producing songs for the label under different nicknames. It was only after a few years and several tracks together that they initiated the common project “DJs From Mars”. Their videos on YouTube reached over 70 million views. With the help of their American manager Jason Nevins, DJ’s From Mars produced official remixes for multiple artists, including Sean Paul, Pitbull, Sophie Ellis Bextor, Dirty Vegas, Fragma, Ciara, Coolio, and Ennio Morricone. In 2013 DJ’s From Mars were ranked in DJ MAG’s list of TOP 100 DJS. In 2015 they are featured as main characters in the Gillette advertising campaign “Shave Forth”.