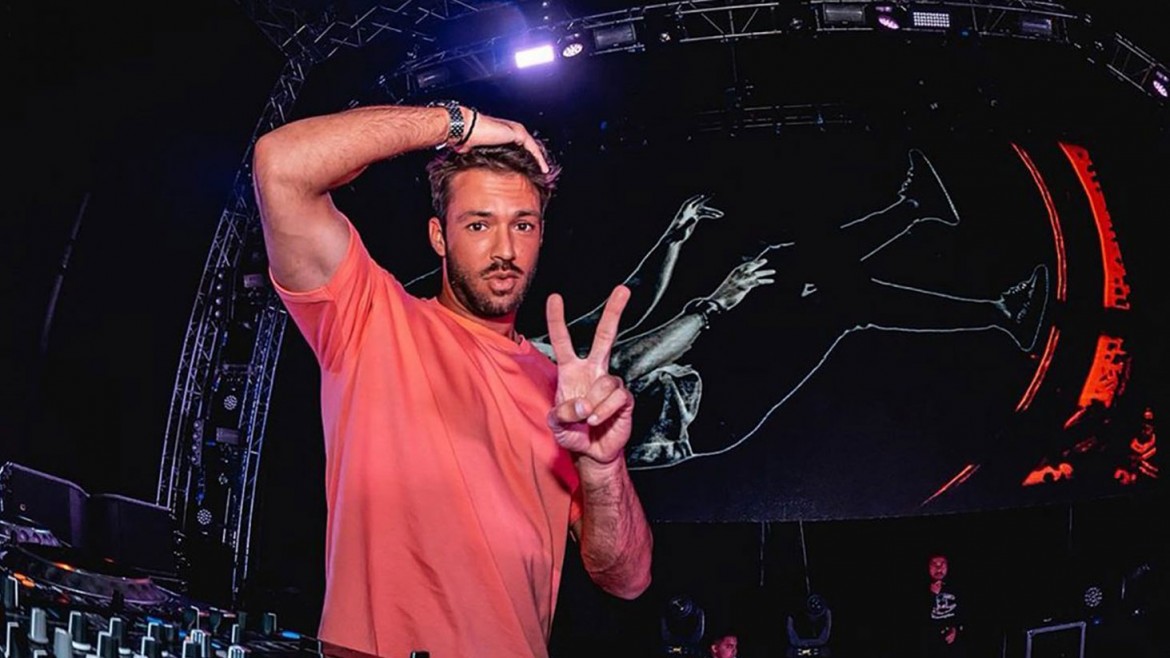 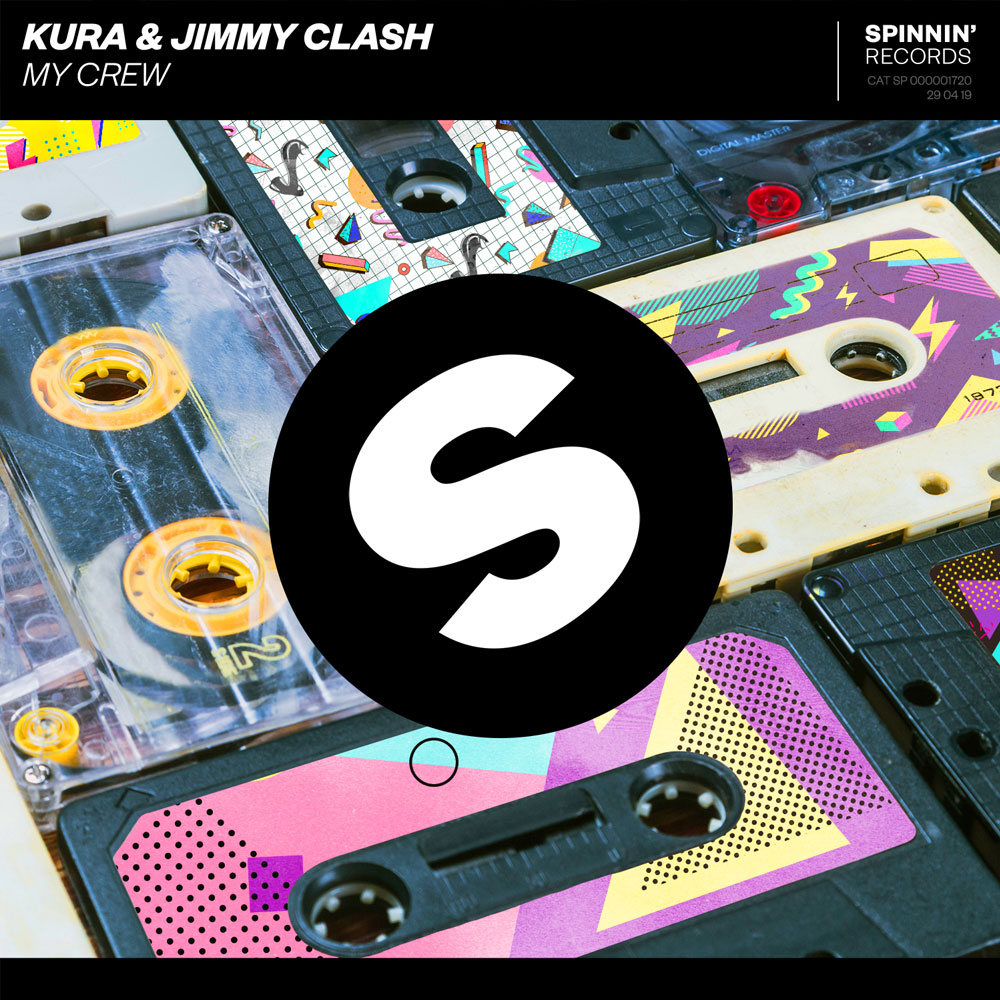 RELEASE: My Crew  with Jimmy Clash 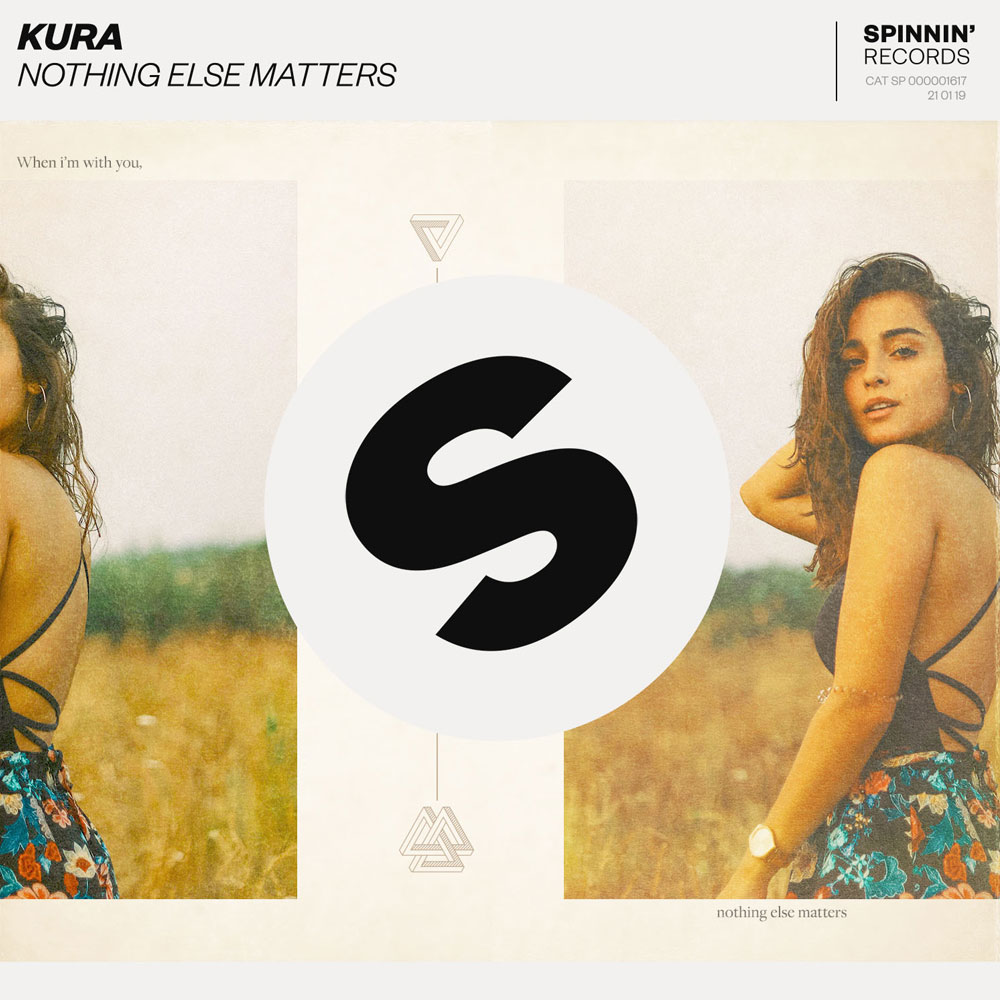 RELEASE: Nothing Else Matters 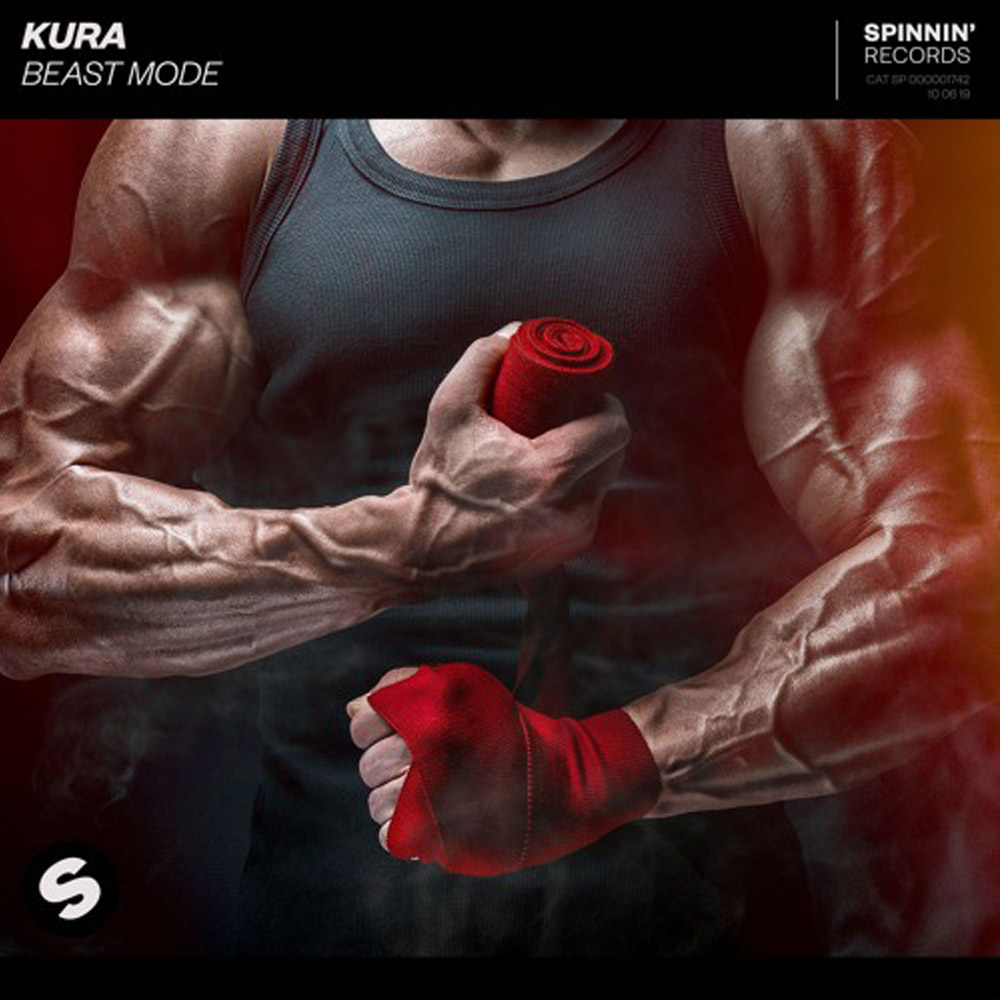 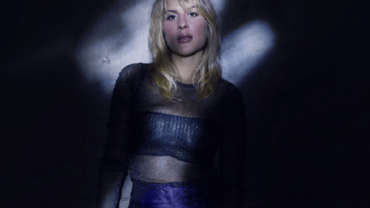 Previously known to fans around the world as Miss Cady and famed across South America and beyond for her uplifting house beats and rousing vocals, CADY is back with a bang as she unleashes her brand new single ‘Nothing Wrong’ on Universal Brazil!

Growing up surrounded by her father’s music and writing original songs for her mother, it came as no surprise when a 20-year-old Cady left home for the streets of Sao Paulo, intent on improving her skills as a DJ and producer. It was a move that catapulted her to the international stage, immersing herself in new sounds, strange locations, different cultures, gradually honing in on the style of house music she champions today.

From a six month tour across the Indian subcontinent and a coveted residency at Set Miami, to performing in front of tens of millions at Festas and Carnivales across South America, Cady’s award-winning prowess in the DJ booth – she scooped DJ Sound’s prestigious ‘Upcoming DJ in the Brazilian Electronic Music Scene’ award – has seen her play alongside Fatboy Slim, perform at NYC Fashion Week & headline the Brazilian Festival of Cinema in LA. 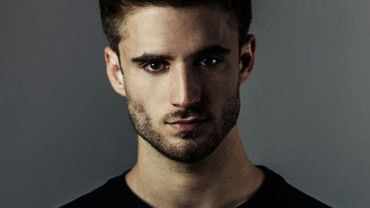