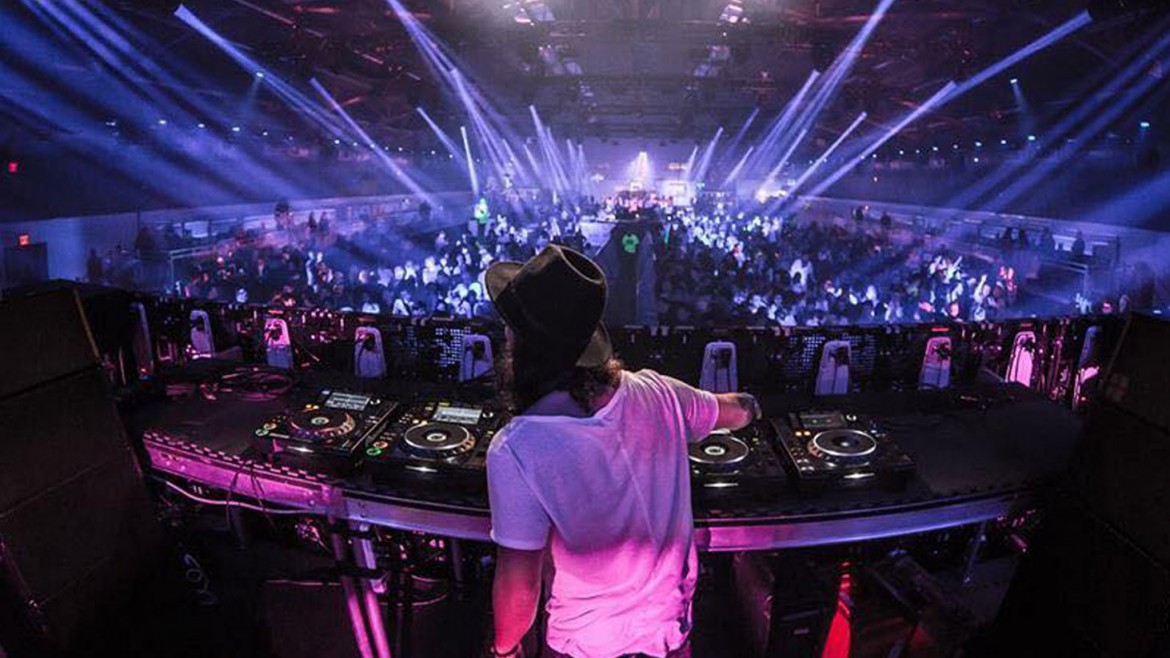 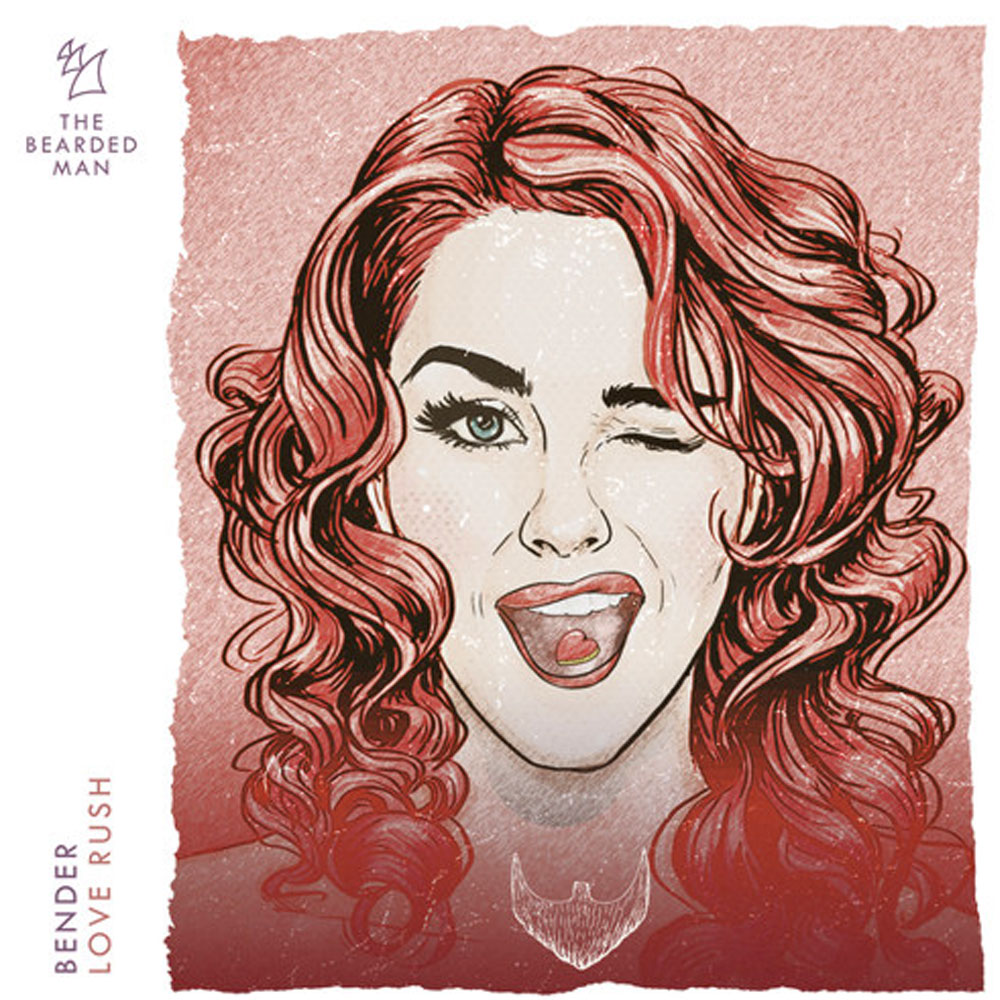 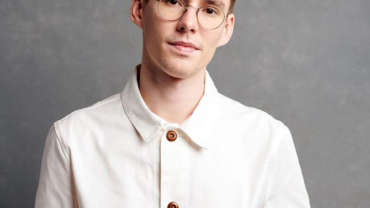 Felix De Laet, better known by his moniker Lost Frequencies, has soared to success in the international music industry over the past half-decade. Releasing his global smash hit ‘Are You With Me’ back in 2014 with the track rapidly ascended by hitting multi-platinum status, taking the #1 spot in 18 countries and becoming the first Belgian artist to hit #1 in the UK. Proving that he is no one-trick pony in the studio, ‘Reality’ evidenced as another major smash hit from that, and flew to platinum status in no less than 7 territories, before the release of his debut album ‘Less Is More’ (2016), and sophomore follow-up ‘Alive And Feeling Fine’ (2019), showcased his enthusiasm, dedication to craft and sheer skill all whilst playing the long game.

As well as this, a zig zag of global dates at the world’s most important festivals including Coachella, Tomorrowland, Lollapalooza, closing down EDC Vegas in spectacular solo style, and a hugely impressive arena run with fellow chart-dominators The Chainsmokers; another year sparkled bright for the superstar. And it didn’t end there… Solidifying himself further as a trailblazer in the scene, in 2018 Lost Frequencies amassed over 2 billion streams and ripped up the rule book on his tropical-infused official remixes on Major Lazer, Justin Bieber & MØ’s ‘Cold Water’, Miley Cyrus’s ‘Malibu’ and LSD Labrinth / Diplo / Sia’s ‘Thunderclouds’, showing that his unique electronic style can lend itself to multi-dimensional pop and still deliver an inimitable sound as the hits just kept on coming.

Leading on from the announcement of his long-awaited second album ‘Alive And Feeling Fine’, Lost Frequencies also announced his first ever fully-live tour, with a dozen dates split between both the USA and Europe hitting major cities all over these continents; comprised of completely his own original material, compositions and all-new presentations for 2019, Lost Frequencies is bringing an innovative, fresh interpretation to his sound that so many have come to know and love. With big performances from New York and LA, to Berlin and Paris, sold-out shows have also wowed across the board at cities including Paris and Cologne with extra shows added in Amsterdam due to phenomenal demand. In Brussels – his hometown – he sold out 10,000 tickets in no time. Leading on since the announcement, ‘Alive..’ was released into the world in October with initial singles ‘Truth Never Lies’ feat Aloe Blacc and ‘Black and Blue’ with Mokita, with the full-length going on to, deservedly, snatch up a constellation of chart spots including the #1 Dance Chart position in Belgium, France, Cambodia and Hong Kong, #2 Dance position in the USA and Switzerland, as well as Main Chart positions that included #4 (Belgium) and further positions within the Top 30 Main Charts across Austria, Germany, Cambodia, Lebanon and Hong Kong.

Lost Frequencies also firmly established himself as one of the strongest, fastest rising talents with his debut entry into the 2017 DJ Mag poll at #26, the highest new entry of any artist that year, when further placing in 2018 and most recently 2019, that saw him ride high at #20. As the accolades multiplied including emerging victorious in the ‘Dance International’ and ‘Hit of The Year’ categories at the ECHO award ceremony (comparable with the U.S. Grammy’s), beating the likes of Adele on the latter to two.

After the successes of his Lost Frequencies and friends-curated parties globally, he took the party to Tomorrowland for the third year in 2019, hosting guests including Robin Schulz, Armand van Helden, Sigala, Felix Jahen, Nora En Pure and many many more, showcasing the huge appeal held by Lost Frequencies not only in his home of Belgium, but amongst the world-class, diverse Tomorrowland crowd.

Branching out furthermore since the launch of his label Found Frequencies that has not only featured his own productions from ‘Alive And Feeling Fine’ including names such as James Blunt, Zonderling, but also a host of new artists including FROTZ, Jameson, Pretty Pink to name but a handful of link-ups on the imprint. From show-stopping live appearances, to career-making studio hits, Lost Frequencies continues to soar to a meteoric rise at his own accord. 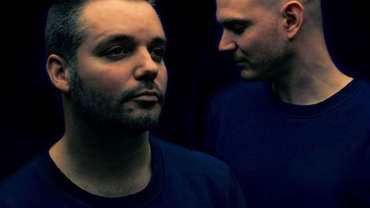 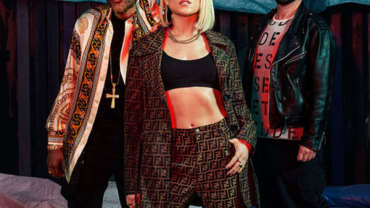 Black Neon is a collaboration between Em Williams and Ian Wallman, they have been slowly developing a distinct production style together.
Em has had a long career in DJing and music production, she is a popular resident at the legendary ‘Simple’ club night based in Oxford, DJing alongside names such as Pete Tong, Ben UFO, Groove Armada and Midland to name a few. Em’s DJing and music production has a distinct style that is deep, detailed and always of impeccable taste.
Ian Wallman’s started his career as DJ / Presenter with Choice FM, he moved into music production as part of the UK Garage act B-15 Project, achieving a UK chart number 7 with “Girls Like Us”. Signing to Relentless Records and later to Tommy Boy (USA), as a producer he has worked for artists such as Beyonce, Lady Gaga and Calvin Harris.
Their combined skills have resulted in a distinctively deep and quality production sound. They are currently developing new and exciting material plus a unique live set suitable for both club and festival environments.